Introducing a new 12-part series featuring snippets from my new book, The Agile Secret. You can get download it in full here.

Living in the VUCA World

The VUCA world is: Volatile, Uncertain, Complex, Ambiguous. It is a term that was first coined by the US military in 1987.

In 2000, organisations and governments were still broadly operating on the basis that the future would unfold in a predictable, stable, linear fashion. Politics was still, to some extent, ideological. The economy was growing in a linear fashion. Radical extremism was a third-world problem.

And corporates were the temple of capitalist religion.

We could not have seen that within 20 years: Terrorism would repeatedly strike Europe; we would experience a decade of low/no growth; migration would lead to populism; Putin would be active in the Balkans; Trump would pull America back from the global stage; Brexit; the eurozone crisis; Greece would become a second-world country and Italians would vote to “rid themselves of hostile German financial control”. We cannot predict the world in 2040.

So what does this mean for customers? Well, it means that big decisions are very hard to make. The radical thinking that led to, say, the beautiful Airbus A380 may still be relevant. But the appetite in customer groups to make such decisions will be lacking.

The UK government’s strategic defence review in 1998 estimated the cost of replacing the UK’s nuclear submarines at £12 billion. It was only finally approved in 2016 after 18 years of decision-making. The growing cost of those submarines by 2018 was considered to be £31 billion.
Is there really an ongoing appetite in governments for this type of decision-making if they could have an alternative?

Decide today, have it tomorrow

In a VUCA world, customers want to make the smallest possible decision, as late as possible.

We are the Amazon generation. We are used to deciding today, to have it tomorrow. Political, economic and social pressures mean long-term decisions are difficult to make. Every big decision is subject to constant review and a large amount of pressure. We are, at heart, still just a consumer generation. Let me decide what I want now. Don’t make me wait.

To avoid making decisions, there’s a new way of living: Let me be a subscriber.

Here is a list of things our company subscribes to:

The subscriber model allows us to decide on a month-by-month basis what we want, and pay for it on a contractual basis. This is the ultimate strategy in a VUCA world. If the world changes tomorrow, we change with it. Scale up, scale down; premium version in good times, basic in others. 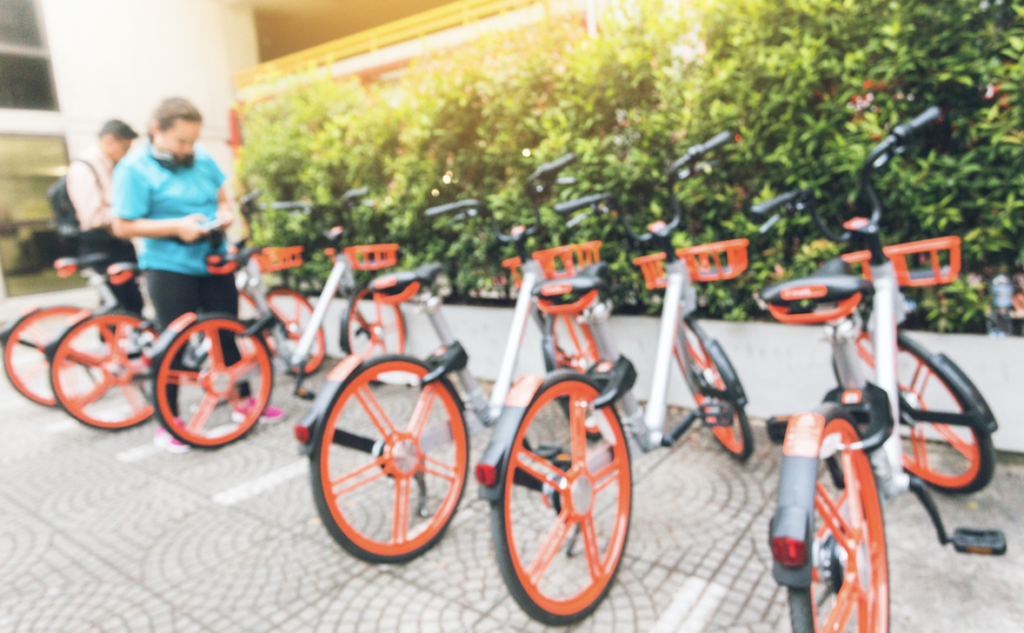 What’s the easiest way to get this done?

WeWork is a subscription-based, per-desk office space, based on monthly contracts. We recently upgraded our accounting subscription to top-four global accounting firm Deloitte. And where did these supposedly conservative, traditional, cautious people want to meet us? WeWork.

Customer organisations are asking, “What is the job that needs doing here?” And, “What’s the easiest way to get this done with the lowest risk?”

In VUCA subscriber land, customers ask, “Is there any other way I can get that job done?” I can get to work by Mobike, tube or Uber and I can pay 50p, £1.50 or £5 for these. British weather is pretty much VUCA. So I can adapt. Cheap when the suns out. Splash out when it rains. And the maths stacks up.