There are some big words hidden in here. See if you can find them.

Entrepreneurship is an embodiment of risk taking, empowerment and freedom. T.S. Elliot said, “Only those who risk going too far can possibly find out how far they can go.” For those of us that work in large organisations (and, as a consultancy, that includes me and my team), it is so tempting to stay the safe side of the line.

Come with me for a moment on a flight of fancy about decision making. Very often, organisations attempt to come to a group consensus about a way ahead. Whilst this is not wrong, it’s also not brave. Entrepreneurs think hard – they obsess. But they also intuitively make fast, brave decisions; to do things that a group or committee would never sign off. When was the last time you did that?

When individuals are delivering on big, brave ideas that they have conceived, initiated, and worked up, the levels of commitment and engagement soar. I laugh when organisations look at their engagement results and are disappointed. They often seem to be surprised and resigned at the same time. Imagine the same scenario in a start-up: it’s finished. If the people delivering a programme are anything less than fully committed, whilst our endeavour is not doomed, we are already carrying baggage. 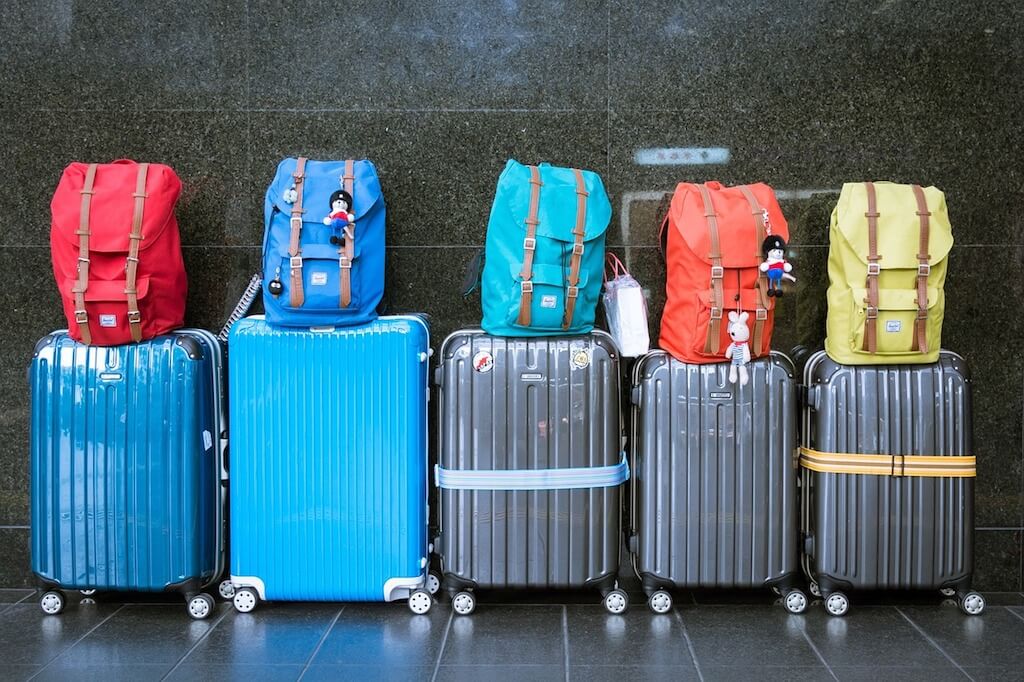 Entrepreneurs value urgency. An entrepreneur would much rather a small team of three who were all in, than a team of five, some of whom weren’t fully committed. They prefer a short, difficult timescale. In a commercial setting it also means a lean overhead. I can’t see any manager in a large organisation turning down headcount or budget. But really, it could be a point of pride for the best to get things done with less.

Having only the most motivated people also helps. I recently moved along a brilliant team member who, for some reason, just wasn’t firing on all cylinders. Once they had moved on, the motivation of all team members soared. Fran Miller, Head of Winning Behaviours for the Team Sky pro cycling team calls this compassionate ruthlessness. She recently explained to the Daily Telegraph that a code of conduct was created between staff and riders in the Tour de France training camp. The five key areas were: behaviours of self; interaction with the team; putting performance first; continuous improvement; and communication. “Identifying and eradicating losing behaviours is probably more important,” said Miller “If you have one person exhibiting an awful lot of losing behaviours they can have a huge impact on the rest of that group.”

Which is where compassionate ruthlessness came in, “We explain what is expected and try to coach them up to that standard and, if they can’t get there, we let them go,” said Millar. “It’s done in a supportive way. It’s not, ‘You are not good enough’, it’s ‘You are not the right person for Team Sky’. We do apply that across the board.”

I was discussing this recently with the CEO of an asset management company with $61bn of assets under management. It was as if a light bulb went on in his mind. He said, “do you mean to say that rather than just concentrating on making the best trading decisions, we could develop an optimal culture for making those decisions? Wow”.

This means we, as corporate entrepreneurs, need to be much more careful with our hiring process and make very good use of three-month probations (or, ideally, six-months probations). We can use these probations as a genuine test bed to see if there is a fit. I’d make that very clear in interviewing. For the hiring manager, it can be hard to admit they have got it wrong after only three months. But you will always be delighted when you are brave and move on people who don’t have the DNA to succeed in your specific team.

Of course, the spirit of the entrepreneur is to approach teams and team formation as the essential dynamic. A team you genuinely love which is performing at a really high level is a thing of beauty. Watch top footballers celebrate… it’s almost erotic: they take off their clothes and roll around together. In the workplace, I guess a great team gives us that sense of urgency to get up and get in to work in the morning. At its purest, it’s a sense of fraternal love. We are not just there because we have a long list of things to do (in fact, the entrepreneur’s to-do list is a short list of very important things).

I have trained thousands of business people over the last twenty years and I’ve recently started asking people this a lot: do you have those days, when you wake up before the alarm, you feel full of energy, you roll out of bed and slip into some cool clothes, you roll in to work before the busy rush hour, the office is empty – apart from a few other early birds, you get some key things done, you have a little time to clear your mind and focus, you spend a little time with some great friends as they roll in to work and then spend your working day working on only the strategic priorities for the day in a calm, effective manner ?

People broadly confess that, No, they do not have this experience. But this is what we should be chasing in our work life. Russian performance psychologist Mihaly Csikszentmihalyi puts it like this.

“It is when we act freely, for the sake of the action itself rather than for ulterior motives, that we learn to become more than what we were. When we choose a goal and invest ourselves in it to the limits of concentration, whatever we do will be enjoyable. And once we have tasted this joy, we will redouble our efforts to taste it again. This is the way the self grows.”