Team-building days are back! So, what are you waiting for? 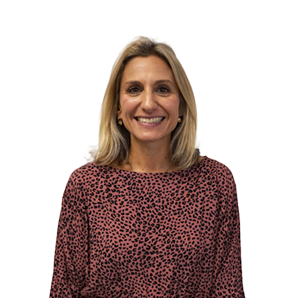 Survive or Thrive this Christmas

Survive or thrive? How will you navigate the Festive season?

We always think the shallow end is safer. But is being thrown in the deep end actually a better place to start?