Organisations tend to be more open to a workshop on feedback culture than putting into practice the learnings about difficult conversations. It’s predictable. The excitement of those first few brave conversations that had follow the workshop can soon be replaced with the slow death of reserving feedback for the end of year appraisal. Courage replaced by minding your own business. Feedback can become, yet again, a dirty word. Are we stuck in a loop of just trying, failing and trying again to create a feedback culture?

If that is in any way relatable, here are three plays for creating a feedback culture that sticks. 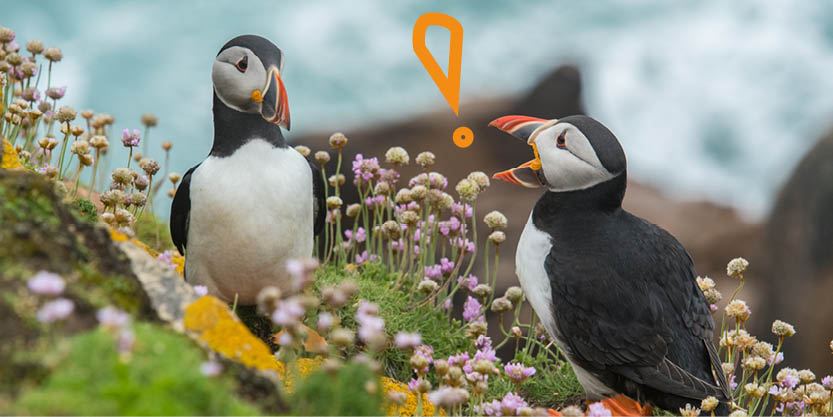 1. Start from the top – Engage senior leaders to set the standard

Senior leaders can play an enormous part in the creation of a strong positive feedback culture in any organisation.

Few have done this better than Satya Nadella, the CEO of Microsoft. When Nadella first took over at Microsoft, he quickly realised that he needed a cultural transformation and that the process had to start with him. He began modelling the behaviours he wanted Microsoft’s managers and senior leaders to adopt. He asked for feedback from everybody he talked to and listened empathetically to what they had to say. This approach was one of the keys to helping Microsoft implement a hugely successful change initiative that has led to another surge in the success of the organisation.

If you want to really fuel feedback, start from the top.

Having a simple tool that people that can use to give feedback can be another small thing that make a big difference to the feedback culture in your organisation. For many people, giving feedback can be something that appears risky, and perhaps a little uncomfortable and awkward. A tool can help reduce all of these concerns and help more people see the benefits of feedback quicker.

At Interactive Workshops, we focus on “What Went Well” when giving positive feedback, and “Even Better If” when giving developmental feedback. This approach helps us focus on both positive and negative feedback and helps keep the conversation focused on specific behaviours rather than vague themes.

3. Share the value of feedback – Recount the success stories

Using stories and examples within your organisation of when feedback has led to tangible improvements in either team or individual performance can be a great way of fuelling feedback on a consistent basis.

One great example of this is the development of the feedback culture Pixar have used to create phenomenally successful animated movies for over 20 years. One of Pixar’s key mechanisms is the BrainTrust, which they rely on to push towards excellence and to root out mediocrity. The BrainTrust meets every few months to assess each movie Pixar are currently making. Its premise is simple: put smart, passionate people in a room together, ask them to identify and solve problems, and encourage them to be very candid. This process of feedback has been at the core of the creative process at Pixar for over 20 years.

So, here are just a few of the plays that we would recommend to help create a feedback culture in your own organisation that lasts for longer than the week after a workshop.

Get more insights on culture creation at our next free-to-attend event, The Culture Creators: Strategies for effective teamworking in a world of remote work. For more plays on creating feedback culture, dive into Playbook – Unlimited Live Learning for Everyone.