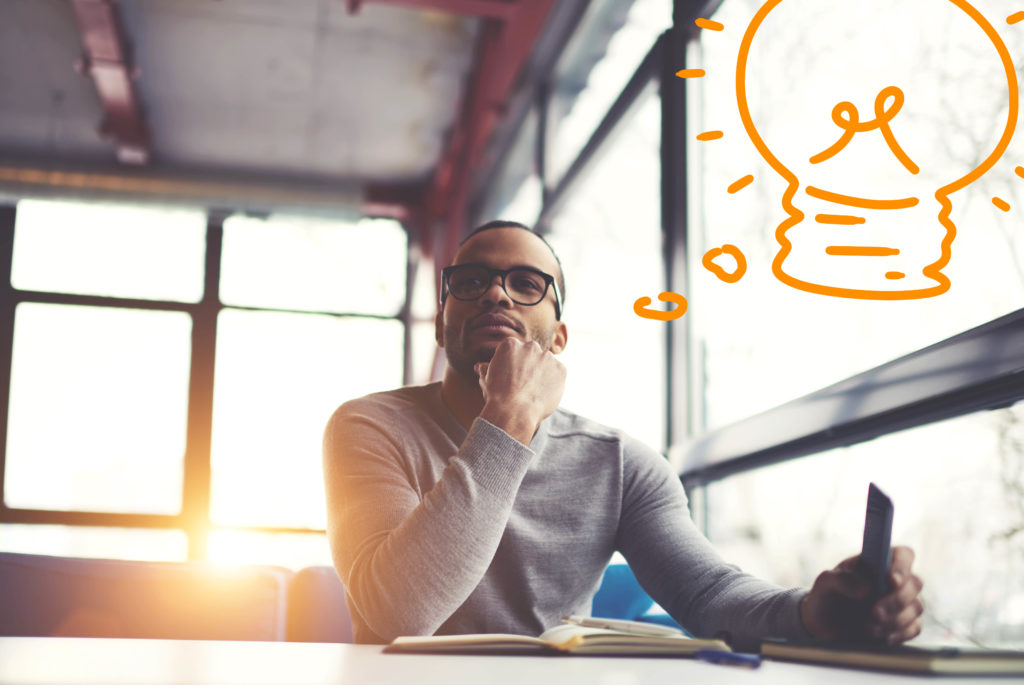 In 2009, when Luca de Meo joined Volkswagen AG as the head of marketing communication, his task was to transform a fragmented marketing department into an innovation powerhouse. De Meo was energised by the ambitious goal that VW’s CEO, Martin Winterkorn, had set just a year earlier: to surpass Toyota and General Motors, be leading the industry within a decade, pioneering what it means to be a 21st-century automaker.

De Meo’s mandate was to build a marketing department that could support this audacious ambition. Although the Volkswagen brand was strong in many markets, de Meo knew it could be stronger. Moreover, the brand was not unified. It was perceived differently across the world, especially in emerging markets, where VW was looking for dramatic growth. VW’s brand elements—innovation, responsibility, and value—had to be more than rhetoric. The company and its people had to live them day in and day out.

Fairly concerning for de Meo, he found that at VW innovation was considered the province solely of engineers in product development, not of people in marketing—a common problem we see in engineering and product-focused firms. De Meo believed that everyone at a world-class company must be an innovator, a strategist, a global thinker. If his team was to create a powerful global brand, the marketers had to feel like citizens of a cohesive, collaborative community. Facing a desperate need for new capabilities and a ticking clock, de Meo nonetheless focused first on building that sense of community. Without it, his experience had taught him, people would be unwilling to innovate.

His first steps was to create Marketing Worx!, a series of two-day “codesign labs” that brought together people, many of whom had rarely interacted before, to work on marketing problems. De Meo believed that the mutual trust and respect needed to create a community could come only from interaction and dialogue. He wanted his marketers to grow familiar with one another and with the innovation process, from collaborating to experimenting to integrating ideas. But more than that, he wanted to put his people in new situations that would force them out of old behaviours and catalyse new patterns of interaction. There would be no PowerPoint presentations and few seated activities. Rather, the labs would be a place for prototyping, testing, and arguing until the best solutions came to life. Some attendees were enthusiastic, but many were sceptical. De Meo had to push them into participating. He encouraged marketers to use the three components of the VW brand—innovation, responsibility, and value—to guide their work. At one Marketing Worx! session he encouraged a team to flesh out a sustainability initiative ultimately called Think Blue, a concept that unified VW’s previous efforts and focused its future ones. An expression of “responsibility,” Think Blue built on both the rich heritage that de Meo’s team cared about deeply and VW’s bold ambition for social, economic, and technological progress. At the end of Marketing Worx! all the participants signed a “manifesto” declaring personal commitment to Think Blue. A clear community.

After the success of Marketing Worx!, de Meo turned to changing the way his group did its ongoing work. Getting talented people to function as a team is far from easy, but Marketing Worx! served as a “positive shock,” he says, pushing people together. The tensions inherent in collaboration may not only slow down progress but even threaten to tear a creative community apart. Rules of engagement can help control those destructive forces—for example, by keeping conflict focused on ideas rather than personalities. In every organisation studied, leaders fostered and enforce the rules, even becoming directive when the need arose.

Overall, de Meo took a comprehensive approach. He transformed VW’s marketing department culture and capabilities—developing cross-functional teams, establishing centres of excellence, instituting quarterly roundtables to connect marketers globally. Those steps may not sound particularly revolutionary. What was unique about de Meo’s approach was that he used such seemingly mundane changes not as ends in themselves but as mechanisms with which to build a community.

De Meo’s efforts are now clearly having an impact. Marketing began to challenge other functional areas at VW and now plays a catalytic role throughout the company worldwide. Think Blue grew into a guiding principle for the whole organization, with employees in other functions and more than 40 countries launching their own innovative Think Blue projects. Some 600 such projects were in the works by 2013.

‘The rhetoric of innovation is often about fun and creativity, but the reality is that innovation can be very taxing and uncomfortable.’

“Regardless of the size, industry or ownership, it is possible to create a culture of innovation anywhere.”

The term ‘innovative organisation’ immediately springs to mind well-known giants such as Tesla, Amazon, Netflix and Salesforce. These companies have a reputation for pushing boundaries and spending a time and resources on research and development – making innovation a huge part of their profit model. Dyson invests more than $2 million weekly in research and development, yielding such products as the recent Airblade Tap: a 10-second digital, motor-powered water faucet that both washes and dries (using 450-mph wind).

In other organisations, it doesn’t seem so simple. Innovation is a broad term and often implies eye-watering and unrealistic costs. However, regardless of the size, industry or ownership, it is possible to create a culture of innovation anywhere. In the future world of work, insecurity and turbulence make way for opportunity and innovation.

Recent research into the key elements surrounding innovation cultures and how they are sustained, pointed to three clear factors. Firstly, the environment. Successful innovation cultures create a circle of security, where employees are given permission to experiment, fail and learn (much like a child does as they grow up). This creates openness to and value in creating new ideas and defining criteria with which successful ideas are then tested and implemented. Secondly, comes talent. Diversity, particularly cognitive diversity, is essential in the creation of new ideas. Diversity in thinking patterns will equal diversity of output. Combining different letters creates new words.  Embedding collaboration requires time bit the effort pays off as more radical, powerful and reliable ideas are formed more consistently. It becomes mainstream and adds to the way people work, not what they work on, ensuring output across all KPIS are met. Finally, there is process. Fostering ideas through the right environment and talent mix is great, but how do you sustain it across time and through change? The process. This can be tricky as it often involves prioritising innovation over other immediate revenue producing tasks, but in the long-run means that not only are these businesses still in the game, but they’ve perfected their hole-in-one.

Balancing these elements can be the key to success, but it’s difficult and takes time and buy-in. Setting organisational flow, programmes and must-dos is the easy part.

According to a 2016 Gartner Financial Services Innovation Survey, “the biggest threat to innovation is internal politics and an organizational culture which doesn’t accept failure, doesn’t accept ideas from outside, and/or cannot change.”

On a grand scale, does this sound like Airbus? How can you challenge and overcome that?