Last week, I led a Strategy Day for the Senior Management of a fast-growing Energy Division of an international property firm. Here’s my report… 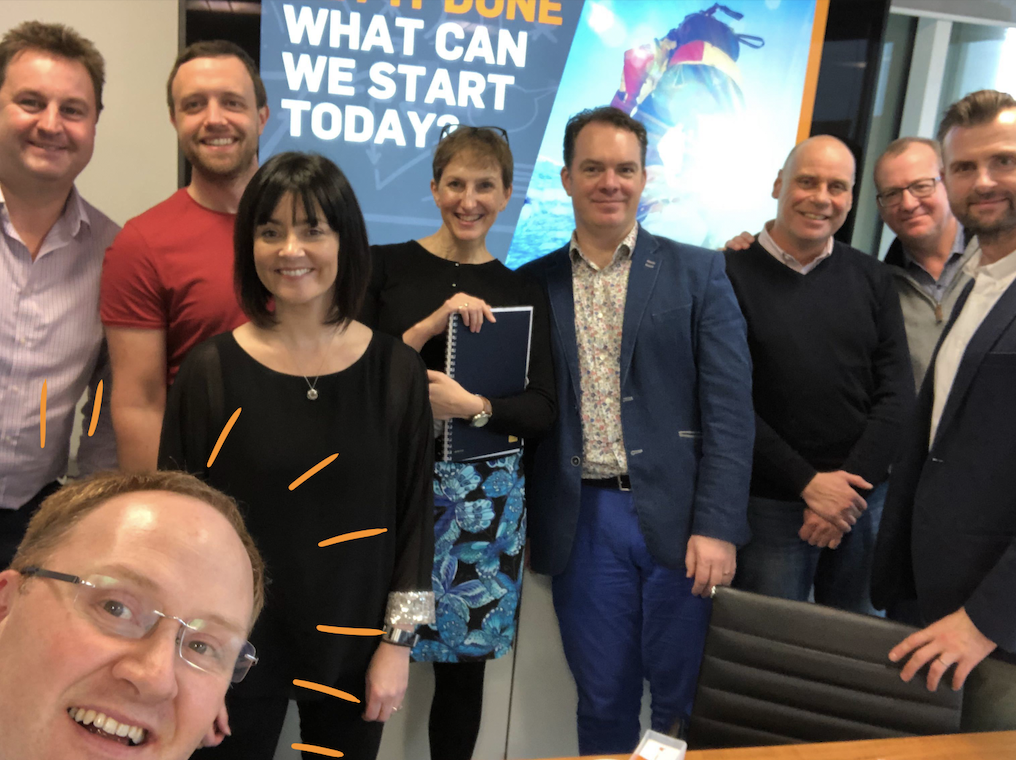 Going back, to create the future, in Cardiff

Having recently become a father to a second daughter, my adventures with IW had been limited to London for the past six weeks. So, when an opportunity to run a strategy day in the exotic climbs of Wales popped up, I jumped at the chance of crossing a border! A trip to Cardiff also meant I could visit my old university town for the first time in nearly 15 years. If nostalgia truly was like “crack cocaine” for the elderly, I was ready for my hit!

The objectives for the day

Strategy days can be like visiting your favourite Indian restaurant. If you order too much, you can return home feeling a little sick. So, when I received a list of over 16 objectives for the day from the senior directors, I gulped at the thought of potential nausea to follow. However, as an external facilitator, I can often see a perspective that the client may not. So, with a flick of my magic IW wand, I created three simple themes to structure the activities of the day around. All the directors were excited about the new simplified menu. Here’s what it looked like:

Bringing everyone to the party

With a clear structure agreed upon, it was now about creating outcomes that everyone agreed upon (rather than just the strongest voices in the room, which can often be the case with strategy days).

The first activity involved all 10 members writing down, in private, what they felt the team’s biggest achievement was over the last 12 months. Giving everyone a chance to reflect and share helped us all to understand the potential of the current team, as well as the different values each individual had. If the team goal was to be truly collective, then every voice had to be heard.

Having bathed in their own glory for a full 20 minutes, the management team were then put into teams of three and given 15 minutes to define a three-year goal. Their work would then be presented to the rest of the group for a “Dragon’s Den” style round of questions, challenges and feedback. Radical candour was actively encouraged, and my presence as an external facilitator meant that hierarchy and experience within the team had less influence.

At the end of three presentations, a 45-minute discussion allowed the group to settle on the wording for a goal that everyone agreed to commit to. I have worked with many teams in the corporate world, and the number who still lack a clear collective goal, that everyone has played a part in creating and committed to and is actively committed to, always astounds me. 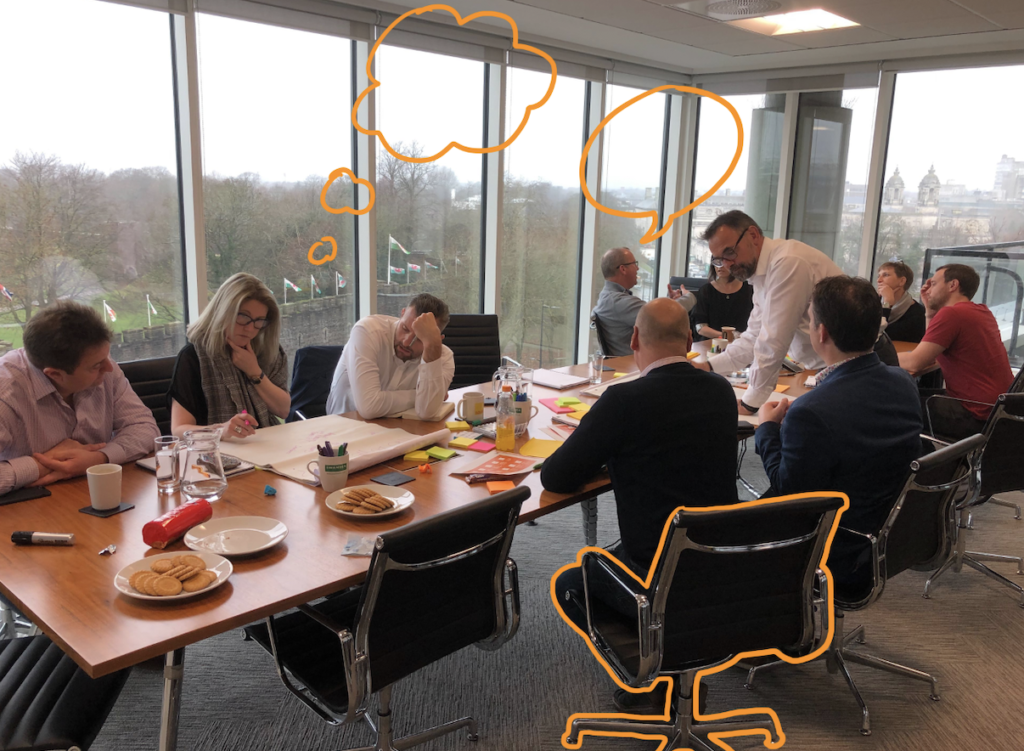 With a team proposition created during the middle section of the day, we enjoyed a hearty lunch together reflecting on a productive morning. However, the best, and busiest, part of the day was yet to come. Could we create the first draft of an “Operational Excellence” manual in a single afternoon? With a key deliverable defined, the whole team identified ten key areas of the business where they felt processes would show clear improvements. Individually, and in partners, they dissected business areas such as “Innovation”, “Internal Communication” and “On-boarding process”. They then created step-by-step processes that could be used to improve and strengthen these areas moving forwards. Having offered each other feedback on first drafts, the document was then emailed to a colleague to edit and continue the project. A tangible resource that every member of the team could use for the rest of the year had been created in just two hours using the power of teamwork (and a potential early finish!).

For me, the power of this strategy day wasn’t only in the objectives that were achieved, but also in the way the team were working. I heard contrasting voices listened to and a true group vision created. I also saw a team that were aware of their strengths and weaknesses, and the unique opportunity that was being presented to them at this time. In just a single day at my old university town, we had all looked back to create a new and exciting future. Of course, the next few years will have ideas of their own. However, with a team’s candour and respect for each other, I’d say that continued record growth is one thing I can predict.