I don’t know about you, but I love setting goals. I get such a buzz from the thought of improving my life in some way. In the past I’ve been quite successful at achieving goals and moving excitedly onto the next one. Even turning some goals into habits that I don’t actively think about anymore! But I have also had my fair share of failures – like the time I set out to run 5k every morning. It was never going to happen, it was pointless.

So, how can we be sure when we’re setting out to achieve something, that we’re actually going to do it? How can we be sure that it’s all worth our time? Annoyingly, we can’t. But we can set up our goals in the best way that the likelihood of accomplishment is optimal. 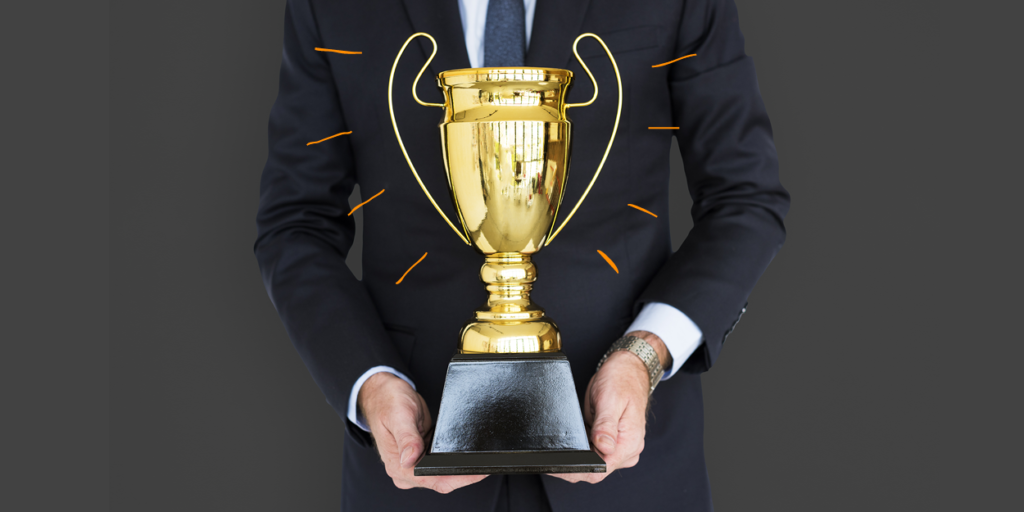 Is my goal do-able?

Setting goals isn’t something which just happens in the workplace of course. Every January significant numbers of people set out to achieve their personal New Year’s resolutions. It might be your goal to read more, be more organised, learn a new language or other coveted skill, spend less time on social media or – the classic – lose weight. Your goal might even be to be better at achieving goals. All great ideas, because they are realistic.

Realistic goals are those in which you have direct control over the factors involved, whether through autonomous motivation (if it’s an individual goal) or through influencing others in a team (if it’s a collaborative goal).

Individual goals such as becoming CEO of Apple or winning the Grand-Prix are often not realistic, as the factors involved in making these things happen are too complex for you to control. Not to mention the factors affecting your competition! Of course, they can technically be achieved – it’s just very unlikely. Setting a goal which you can achieve without complex factors or competitive influences is possible to directly control, and so is actually worth setting out to achieve.

In contrast to personal goals, collaborative goals require collective action and influence within a group. This means the goal must be realistic for everyone. But also, individuals in the team must feel like they have been involved in the process and that the team goal is relevant to them personally. For example, when senior management dictate goals it can have multiple negative impacts on employee’s sense of status, lowering the sense of ownership and making them feel helpless.1 As a result, regardless of how realistic they are, team goals aren’t achieved. Therefore, partnering on creating realistic goals gives all involved the opportunity to add value and contribution to the collaborative goal, and ultimately means it’s more likely to be achieved.

Now we come to the supposedly ‘easy’ part of goal-setting: measurement. Being a numbers person, I’m a sucker for setting out rules for goals. At the beginning of the 2017 my resolution was to walk 10,000 steps per day. I tracked it throughout January and I am ashamed to say I only managed to do it on ten occasions. Not a great achievement. So, for February, I wiped the slate clean and started again. This time, I only managed it on five. An even worse achievement. There was a similar story in March and April before I took a step back and played devil’s advocate with my goal.

So, with this in mind, I re-engineered my goal. I set a hi/lo range. My new goal was to walk between 6,000 and 8,000 steps per day. The month of May was a roaring success – on 22 occasions I met my goal. Mostly at the bottom end of the range, but still. June however, I smashed it with 27 days at the top end of the goal. Then moving into high summer, I was truly motivated to stretch myself further and go for the 7,000 to 10,000 per day mark. 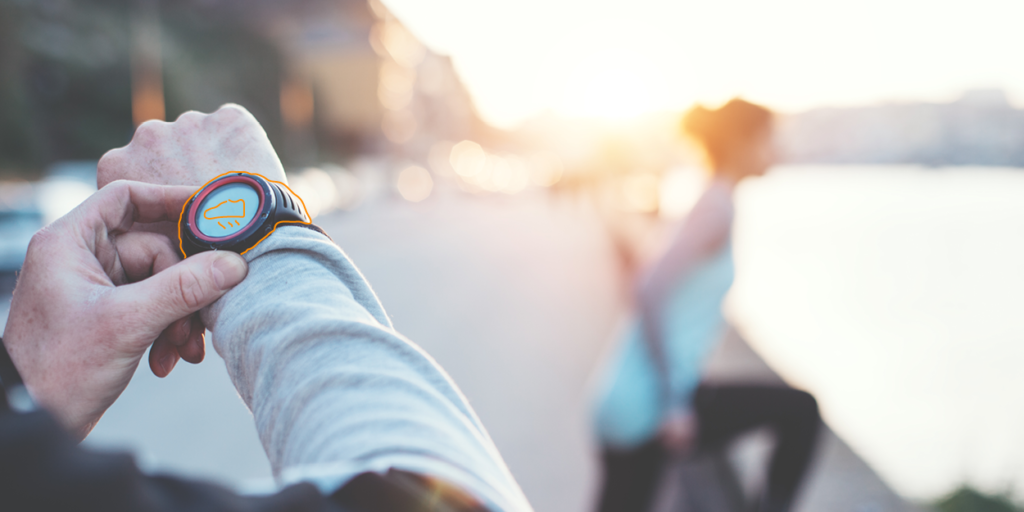 Incidentally, I’m not the only person to have seen this happen. A few years ago, academics at Florida State University ran a study which showed how a small shift in goal setting can make a difference by monitoring a weight loss club where members wanted to lose two pounds per week. Members were assigned to one of two groups – the first had a goal of losing two pounds per week and the second group had a goal of losing between 1-3 pounds per week. With the goal set in a range, the latter group were able to sustain their motivation and ended up enrolling in an additional 10-week program. This was key to their success and in the end nearly 80% of the second group achieved their weight goal. Only half of the first group managed to do the same thing.2

So, there you have it. Being courageous with our goals is rooted in setting a buffer of realistic expectations. Then in the long-term, giving yourself enough time for your mind to adapt and perform means results can be achieved. Success!

Once goals have been set (realistic and within a range) it’s time to get going. There’s one thing that *always* ends up getting in the way. Motivation.

In the 60’s, the reputable psychologist Locke put forward the goal-setting theory of motivation, which states that goal setting is linked to task performance.3 He spoke of two types of motivation; intrinsic vs. extrinsic. Intrinsic motivation makes achieving goals easy. An individual’s own interests and capabilities are exercised and developed, and there is a greater interest in commitment and conceptual understanding. This means more meaningful output is accomplished. Extrinsic motivation isn’t so easy. It’s centered around psychological or tangible rewards, and while it can often by effective in the short-term, for the long-term it doesn’t stand a chance. Unsustainable and excessive rewards actually lead to a decrease in intrinsic motivation, which ultimately means the job doesn’t get done.4 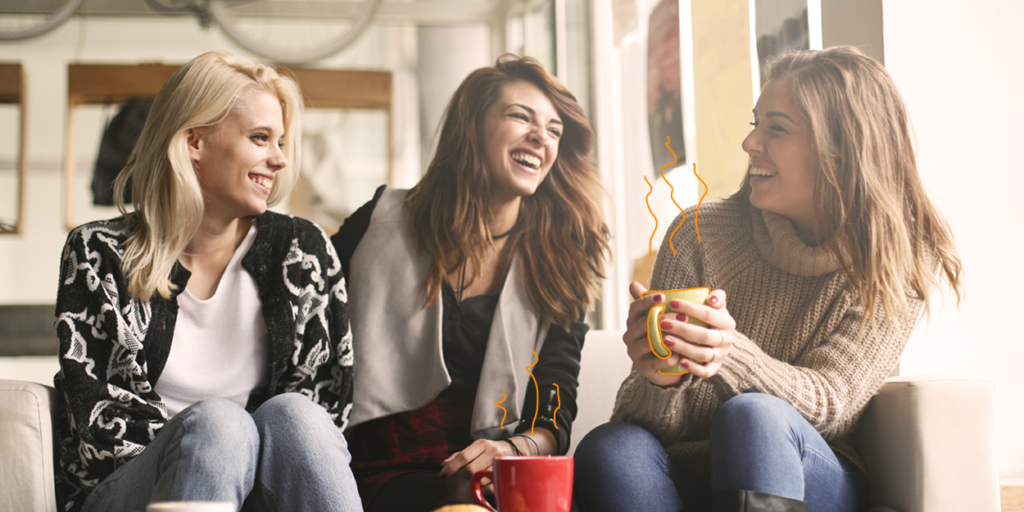 Now, all these insights are very interesting, and help you to pick a goal that you have the ability to accomplish – great. But what about implementation? How do you actually do it?

At IW, we’re big fans of Amazon Prime. We’re often in need of specific or obscure items in large quantities for client projects at the drop of a hat (that’s what happens when you have 10 excitable, creative minds all in one room) and Prime helps us to achieve that. We’re also big fans of accomplishing goals, and our PRIME method helps us to do that. 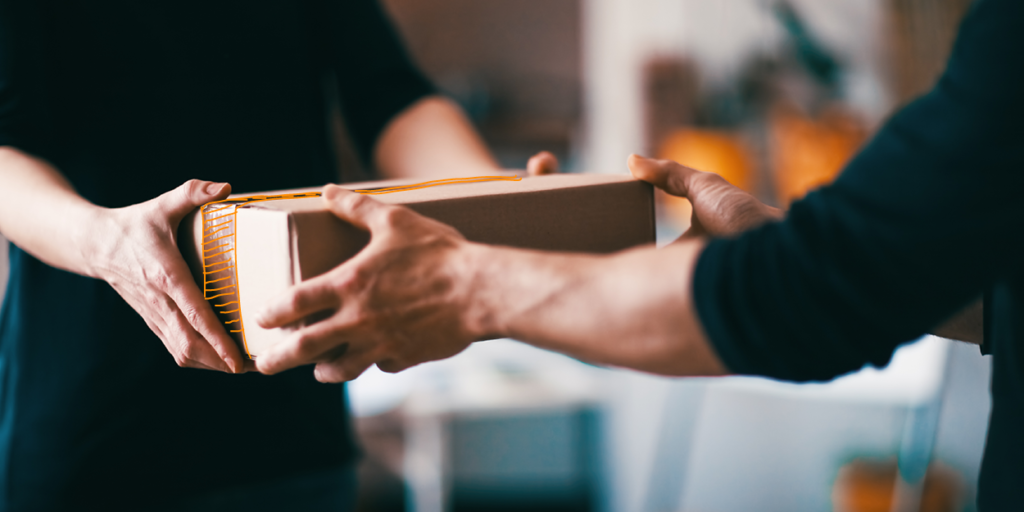 It starts with Process. Setting out the detail of the smaller steps which make the overall goal possible, and scheduling it. Schedule it all. Schedule any milestones. Block it in the diary now.

Then, Review. Put in place a high frequency review of the process goals, compliance to plan, and effectiveness. Including any impact on your motivation and other outside factors.

Next, Imagination. Visualise all the hard work and discipline require to achieve your goal. Use the power of the mind to be creative with self-talk and stay positive.

Then, Motivation. Align intrinsic and extrinsic motivators, and understand your de-motivators. A small stone in the shoe makes a long journey a nightmare.

And finally, Execution. Focus your skills, effort and time on getting the goal done in the most effective and easiest way.

Simples? Not quite. It will be difficult. But priming helps you get there.

There’s clearly a lot to take in when it comes to goal-setting. At IW, when we do our own goal-setting, here’s what we never forget to do:

How can we help?

As you can see, we’re well versed in goal-setting and more importantly, goal-achieving. If you’d like to speak to use about what else we can do for your team, drop us a line.