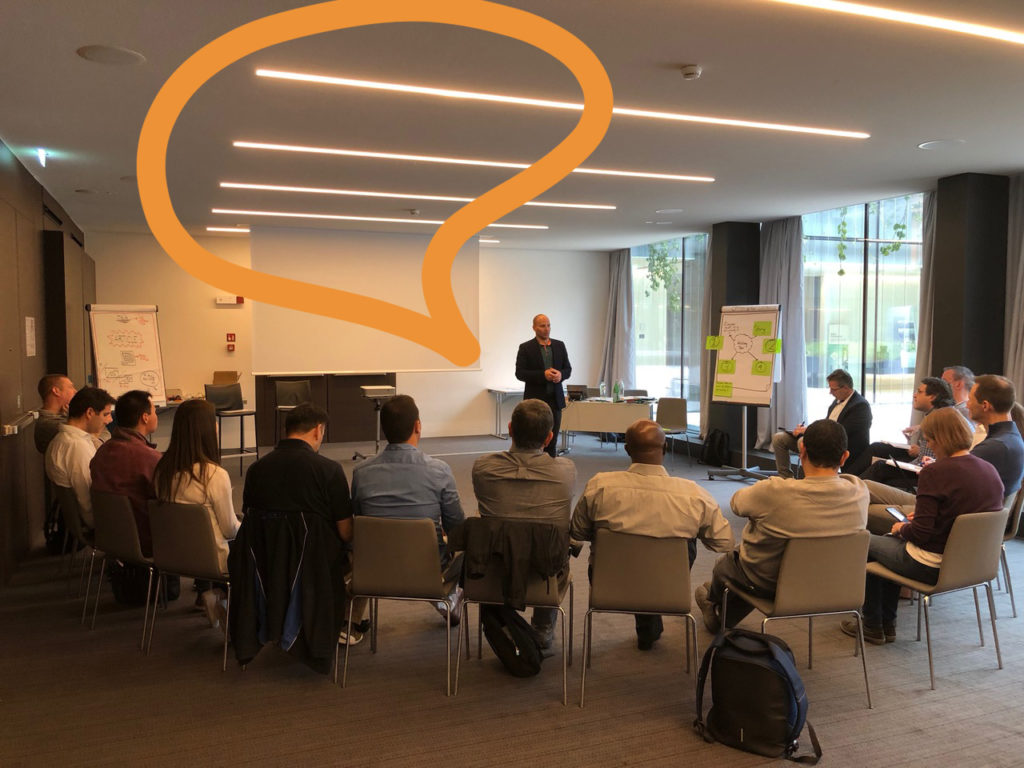 When the main theme of a three-day leadership training is going to be “Breaking Belief Barriers” you know that it needs to be something pretty special.

This week we took a cohort of 17 people from a leading global Engineering firm to Lake Como, in Italy, for the second part of a 12 month Leadership programme called LEAP (Leadership Excellence Acceleration and Performance)

The first stage of LEAP had taken part six months previously when this cohort had met for five days of leadership workshops and a business simulation. Feedback had been given on their performance throughout the week and, in the words of one delegate, “We had been broken down, and built up again in the space of five days”

The experience was powerful for everyone involved, including the facilitation team, and we had left ourselves with a problem reserved for very few. How do you follow something as special as that?

On reflection the conclusion we came to was obvious.

The abundance of ideas and strategies they learnt on the first week of LEAP would be futile to repeat.

We had to go deeper rather than further. We wanted to create depth, not just as a team, but also as individuals. We also wanted to challenge this group to do something that many of them would never consider possible. How could we do all of this in less than three days?

We asked them, as a team, to write a book

We gave them 30 hours, a graphic designer, and some guidelines on structure, but left the rest to them. The book had to be 20,000 words long and each member of the team had to contribute. These were the only rules. 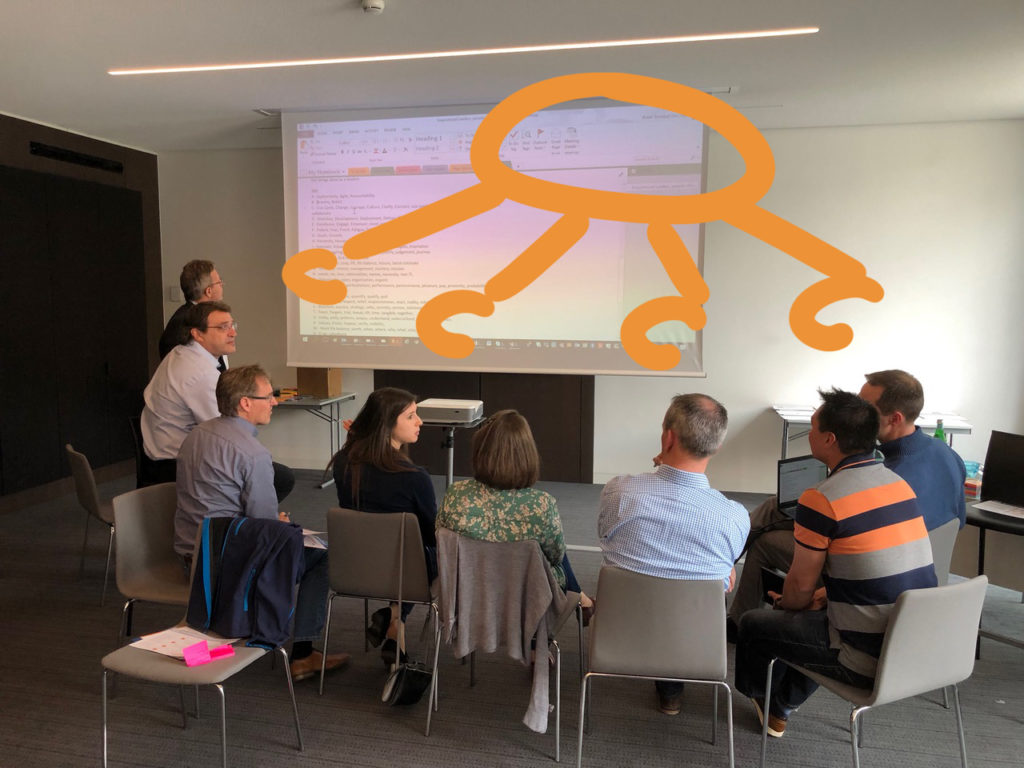 Decisions over concept, style, look and target audience were all left to the delegates.

They had plenty of freedom to choose, and plenty of scope to fail. In fact with five senior executives all briefed to read the newly published book the very next day, the stakes were high. Both the cohort and ourselves were heavily exposed by this project so it had to be special. 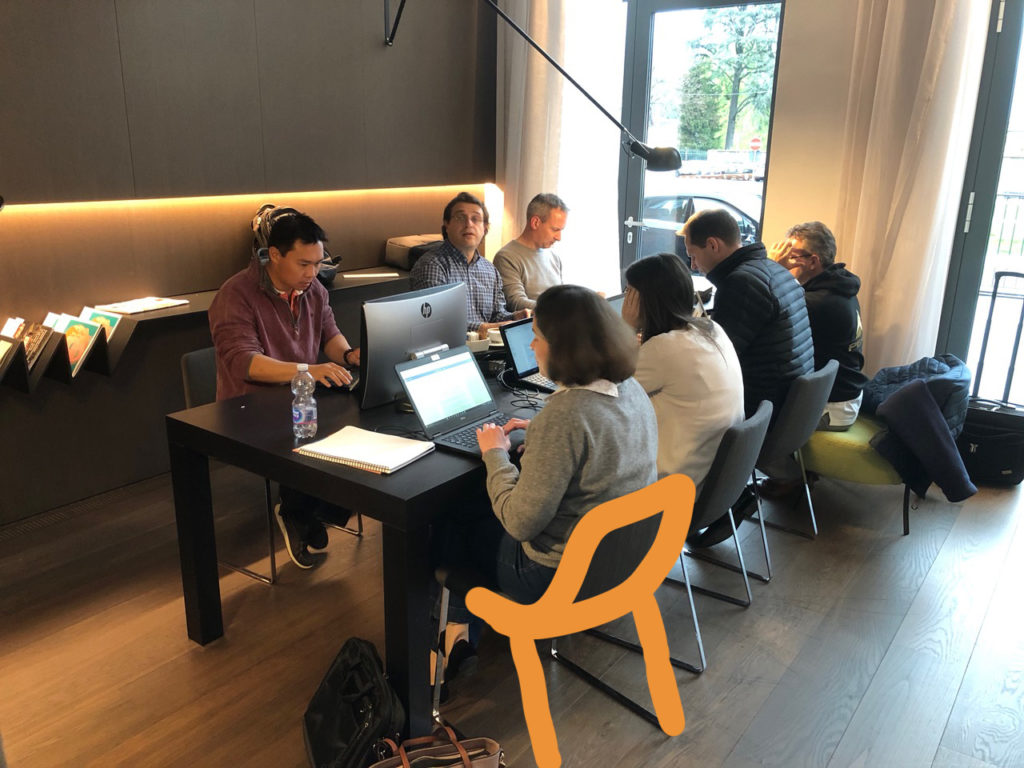 So how did it go?

Having refined nine concept ideas down to 2, the group split into two teams to each work on the following two book ideas;

After a night of planning and a 30-minute workshop on ‘the finer arts of storytelling’, they set off to write their books with a strict deadline of 7pm for the final submission.

With heads down, and fingers rapidly typing, they shared their own ideas and experiences about leadership. Many of them had not written anything like this before. “Engineers do numbers not words!” One delegate reminded me…

They reflected on the influences of their peers, families and their own failures. Vulnerability, insight and humour poured out of each writer and after a few hours I could see that something special was possible here. 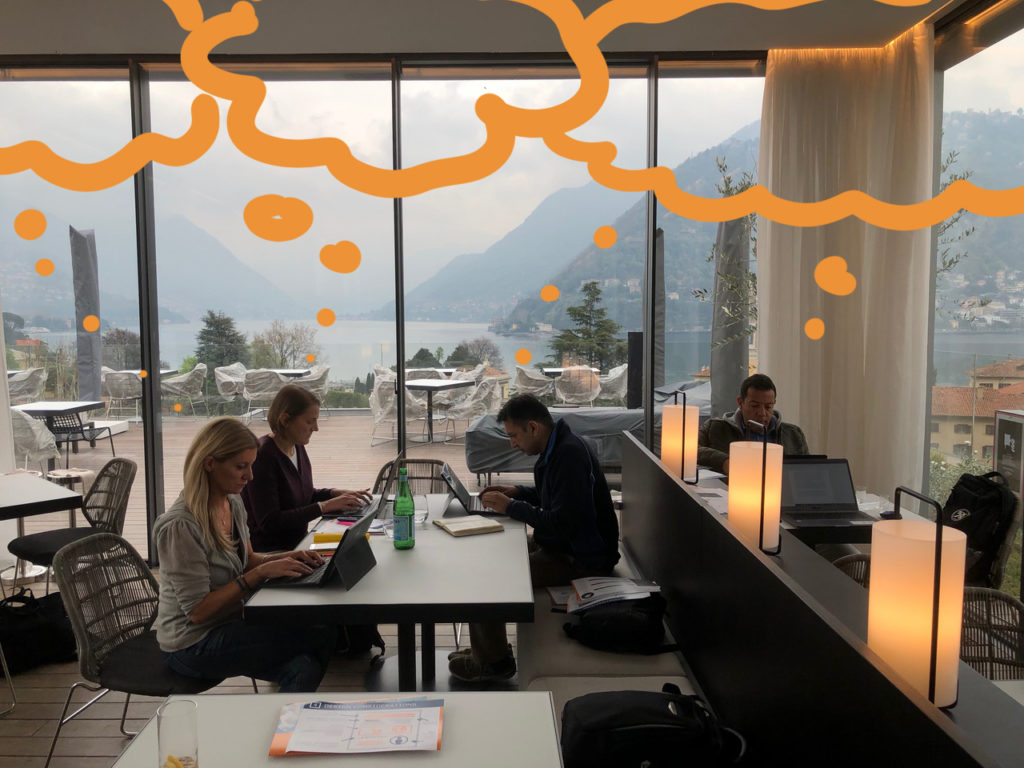 As the deadline approached, front cover artworks were chosen, introductions and conclusions were written, and common themes began to be formed within each of the books.

With minutes to go final edits were being made, and by 7pm it was done!

A book had been drafted, and the rest was now in the hands of our Interactive Workshops Designer, Matteo Bisato. 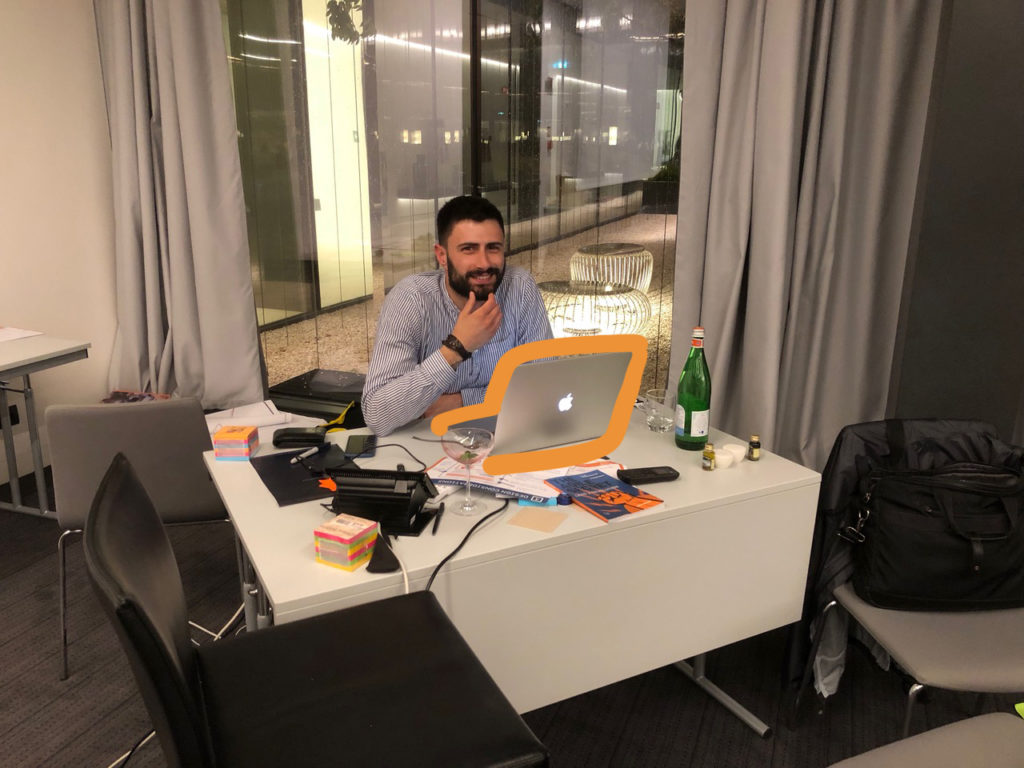 I looked at a few faces over supper that evening and saw that they were tired, but also satisfied. One delegate described the day as being ‘Strangely cathartic’.

Many belief barriers had already been broken by the sheer nature of writing 2000 words on leadership. They would have to wait until the morning to know if their individual contribution was to be part of a collective masterpiece or embarrassing disaster.

Matteo worked through the night to pull each book together finishing at 3.30am.

The next morning at 9am they returned to the main training room to see printed versions of each book placed on a chair ready for their inspection.

As the group tentatively took their seats, they were joined by five senior executives. The stage was set for the big reveal and the stakes could not be higher.

In true IW style we asked some of them to be brave enough to read aloud some words from their own contributions to the wider group.

Nervously, the first individuals stepped forward and read words from their own stories of leadership. The courage and vulnerability in their words moved me. I wasn’t the only one. A senior executive sitting next to me leant forward, gripped by the stories he was hearing. Spontaneous applause greeted the conclusion of each reading.

Individuals shared stories that instantly transformed the way the rest of the group saw them. Revealing insights into their early career, challenges faced by their families and their own views on what leadership can, and should be.

These books weren’t just good, they were genuinely powerful. The cohort had created something in just 30 hours that could last years. My own belief barriers had been broken. The results were extraordinary.

The notion that each one of these books could be sent to all 7000 employees in the company was being talked about as I left the room.

So what next for this cohort on LEAP? I don’t know, however I do know that the next chapter of their leadership story can be written by them, rather than someone else. In a world where obstacles are many and courage often hidden, we need leadership heroes. These 17 individuals were challenged to inspire others and had succeeded. We pushed them and they flew.

Maybe engineers can write after all?